There are distractions at work that can devastate your productivity: a coworker who chews gum too loudly, social media, an uncomfortable chair, micromanaging bosses—the list goes on and on. Did you know that something as simple as the color temperature of your office lighting could be making you significantly less productive than you could be?

It can!  What  does “color temperature” really mean?. You have probably heard this concept talked about in terms of photography, but in this case,  color temperature applies to commercial and industrial lighting.

The “eyes” have it 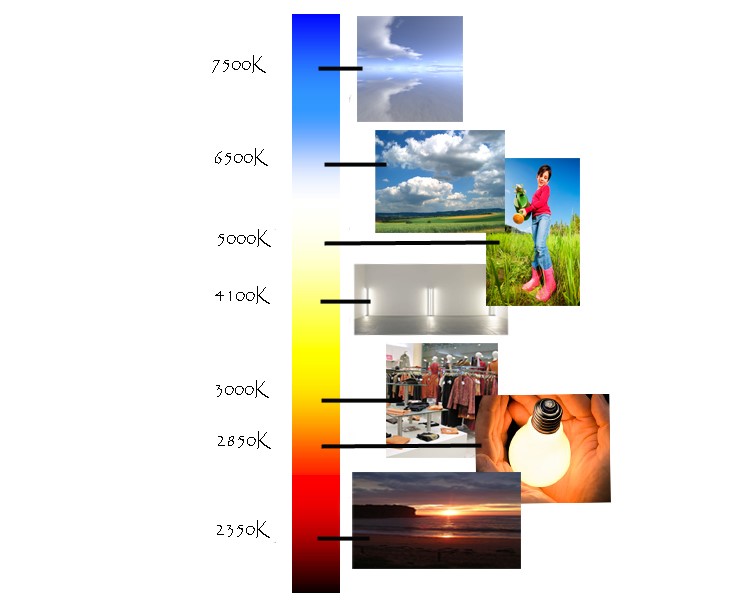 Multiple studies have found a correlation between light temperature and productivity seen in the employees who work in commercial offices. One study found that “4000 K and 7000 K are [the] preferred [correlated color temperature] settings for LED lightings. However, although people might feel more alert in 7,000 K condition, they might also feel more eye fatigue in a long-hour work period.”

Another study saw that, in early tests, the employees that were tested saw self-reported improvements in concentration, alertness, and more under cooler light temperatures, specifically 17,000 K. Researchers at the University of Greenwich found in a separate study that “the workers they put under ‘blue-enriched light bulbs’ reported feeling ‘happier, more alert and had less eye strain.’”

Lighting the way to better results

Although these studies have been fairly small and/or relatively recent, it is clear that color temperatures of lighting  have an effect on people’s ability to concentrate and be productive at work. There is evidence that exposure to dim artificial light can lower our cortisol levels, which can make you “both sleepy and also more stressed in the long run.”

To combat these effects, some office workers will bring in their own desk lamps (or request desk lamps from the company) that have warmer light sources. Other employees will use lamps that promote vitamin D production to help them stay alert and less fatigued, particularly during darker winter months.

In some instances, office managers and building owners are making system-wide changes to make lighting more beneficial for employee productivity.

Get the office light your employees need

If you have a commercial or industrial space, let us help you get the lighting solution you and your employees need. 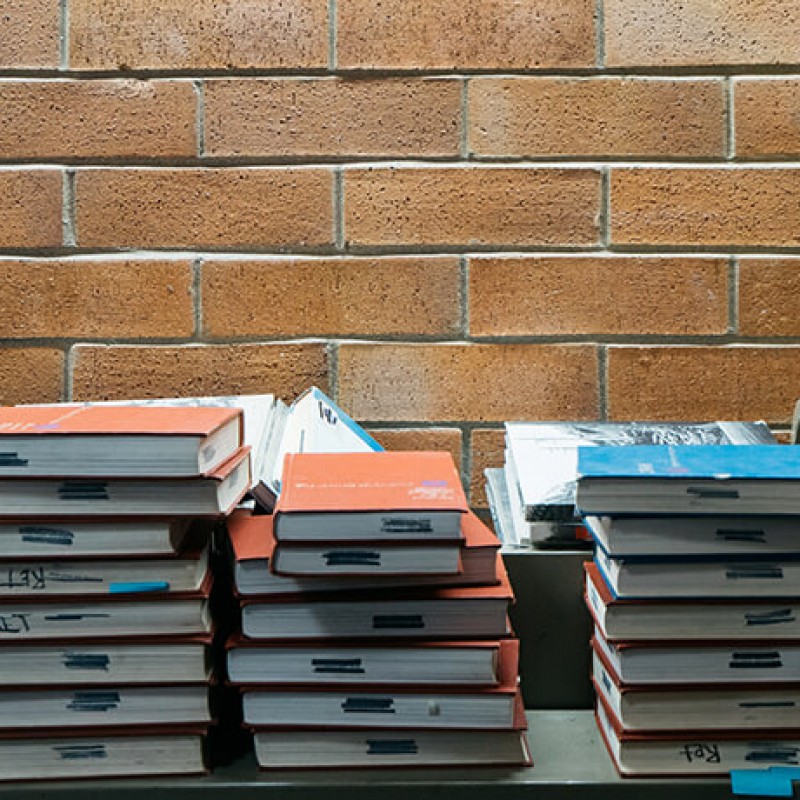 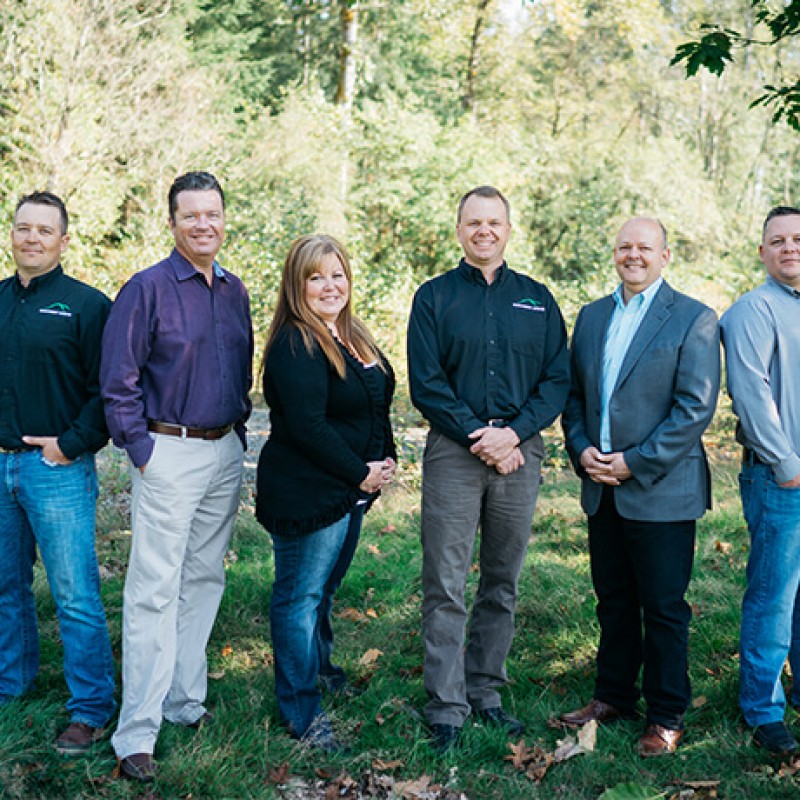 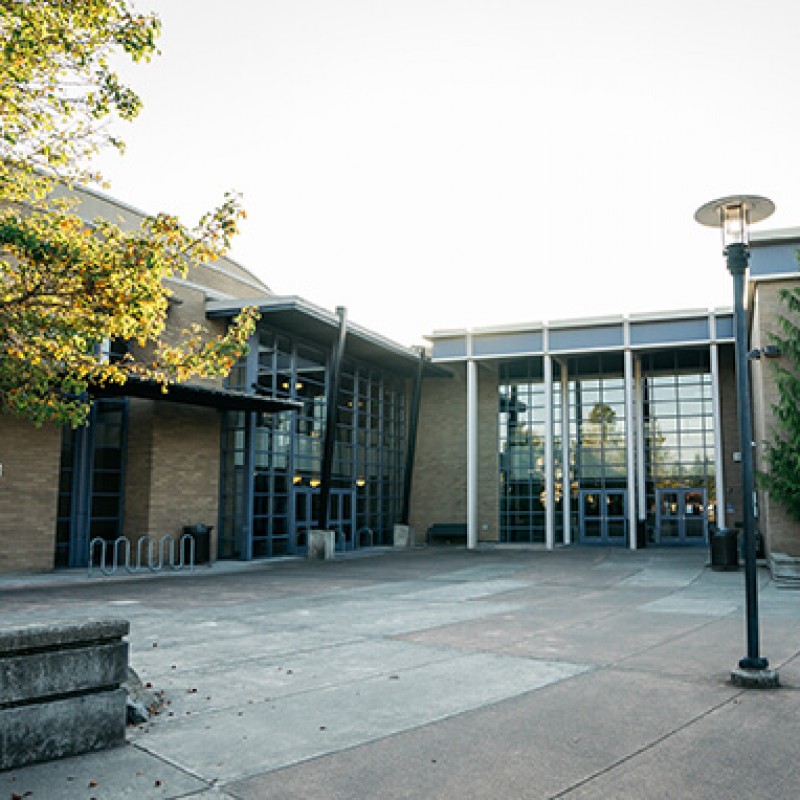